It’s time to do more to end men’s violence….

It’s time to do more to end men’s violence…. 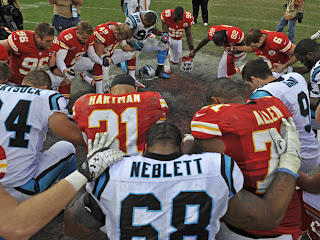 Just two days ago, on Saturday December 1, Jovan Belcher, a linebacker for the Kansas City Chiefs football team, shot and killed Kasandra Perkins, his girlfriend, and the mother of their baby daughter. 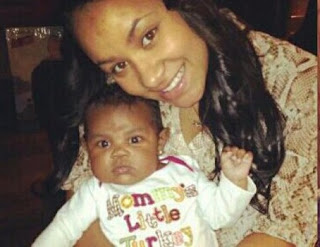 He then drove to the team’s practice facility, and thanked a couple of the coaches for all they had done for him.  Apparently they tried to calm him down.
As the police arrived, he went behind his car and shot himself.  He later died in the hospital.
The Kansas City team was understandably shaken by the events.
And during the game they nonetheless saw fit to play the next day, famous sportscaster Bob Costas made a plea for gun control, pointing out that if Belcher had not had a gun, both he and Perkins would probably still be alive.
Prayers and moments of silence are all well and good. 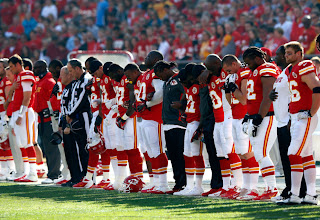 As are calls for gun control.  But we need so much more.  The best way to honor the memory of Perkins –  indeed even the memory of Belcher! – would be for every one of these huge men – these role models to so many kids, and to so many other adult men as well – to actively take a stand against men’s violence.  Now and in the future.
The roots of men’s violence against women are no mystery.  In fact, in 1980 one of the retired stars of the Kansas City Chiefs shot his wife before killing himself.
If these guys can figure out how to blitz, how to pump fake, how to recover an onside kick, how to anticipate the snap, how to run patterns, then they can sure figure out how to speak out against men’s violence.

And it’s time they started doing just that.